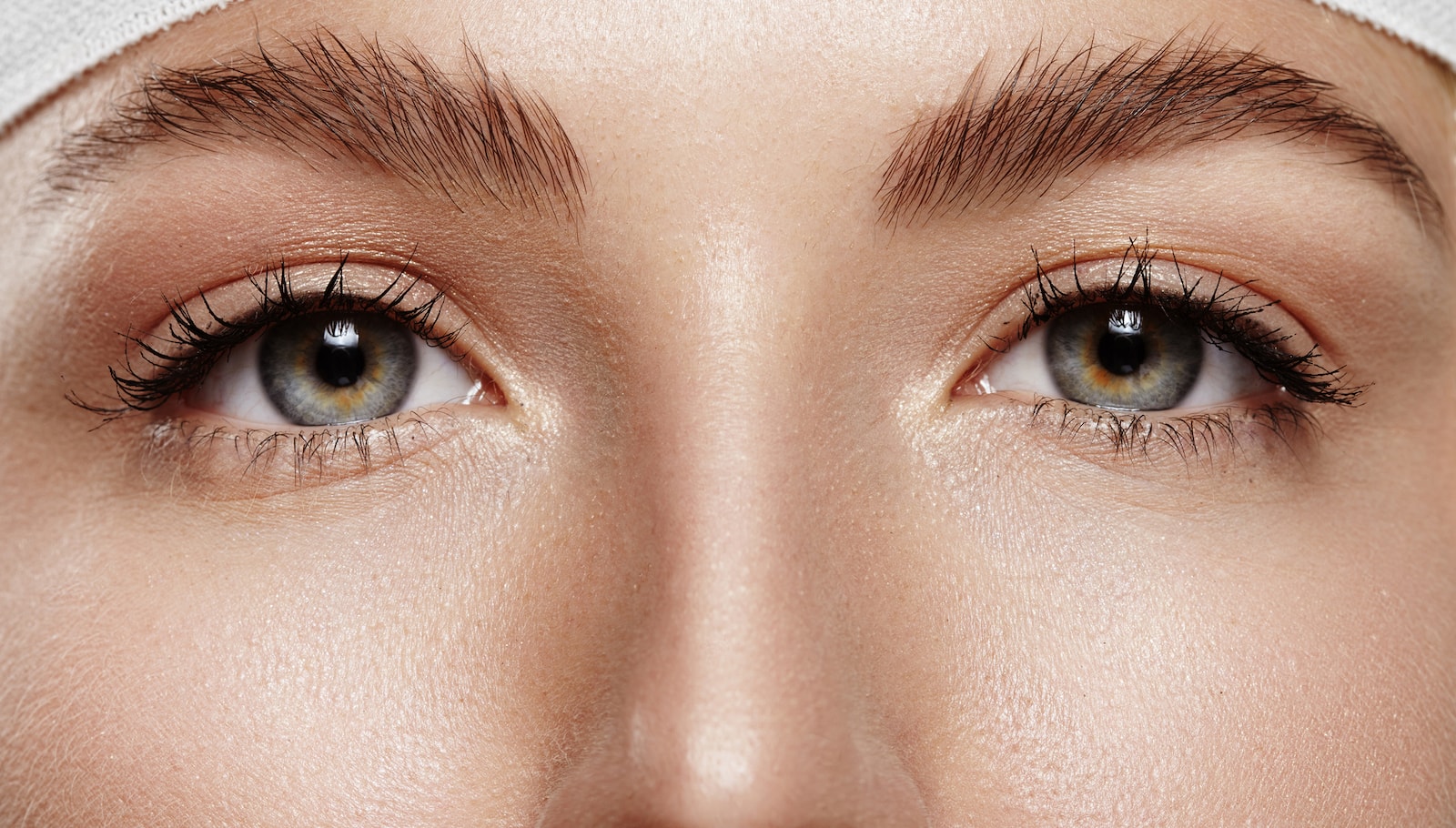 · Involutional is usually associated with aging where the eyelid becomes lax and the lid becomes everted out.

· Mechanical ectropion is when large skin cancer or a large chalazion is resting on the eyelid and pulls it downward.

· Paralytic ectropion occurs when a person has lost the tone of their muscle when the facial nerve has been injured. Therefore, the muscle which is supposed to function properly to close the eyelid is not working properly.

· Involutional is usually associated with aging where the eyelid becomes lax but there is also a weakening of the lower lid retractors which changes the vector of the lid to be directed inward. The orbicularis muscle can also be hypertrophic and further worsen the entropion.

· Cicatricial type entropion occurs when scar tissue forms along the conjunctival or the posterior surface of the eyelid and pulls the eyelid in. This type of entropion is seen in patients who have prior surgery, trauma, or injuries to the conjunctival surface such as through Stevens-Johnson syndrome or mucosal disorders such as cicatricial pemphigoid disorders.

The treatment options differ depending on the type of ectropion and entropion. For the involutional type, the complexity of the procedure increases depending on the severity of the condition. For a lower lid laxity or a paralytic ectropion, a surgeon may use a canthoplasty technique (ie tarsal strip suspension) to tighten the eyelid in the corner by the lateral canthus. However, if the ectropion is mainly where the tear duct is located (termed a punctal ectropion), an additional medial ectropion procedure is also needed. In this instance, a surgical technique called medial spindle conjunctivoplasty is one of several procedures that can be used to invert the eyelid back to where it is supposed to be.

In cases of cicatricial ectropions, there is often a loss of skin or a shortening of skin. Skin grafting may be required to help improve the cicatricial component. In mechanical types of ectropions, simply removing the tumor or chalazion could improve the lid position.

When a patient has an involutional entropion and is experiencing a hypertonic orbicularis muscle, a surgeon may remove some of that muscle or reposition that muscle to reduce the direct action of the muscle in order to allow the eyelid to rest in a normal position. Patients that are not good candidates for lower lid surgery or ones that require a temporizing measure prior to having surgery may undergo botox injections or Quickert sutures to help improve the position of the lid. Although these are not definitive treatments, both can help those that are unable to immediately have surgery.

A patient who has cicatricial type irregularity has a shortened posterior lid, as a result, a tissue graft is often required to help improve the length of the posterior portion of the lids.  Common tissue grafts are buccal grafts which are taken from the lip. Other grafts include allogenic grafts such as alloderm grafts or amniotic membrane graft.  In cases where there is an active scar tissue process such as Stevens Johnsons syndrome or ocular cicatricial pemphigoid, the patient will need to be treated and stabilized prior to any reconstructive surgery. Performing surgery on an active cicatricial process can worsen the scar tissue and lid position.

There will be some discomfort and excessive tearing after the procedure. Swelling and bruising will be noticeable for approximately two or three weeks but it could take several months of healing time for all of the swelling to subside. The scar tissue can take up to a year or longer to finally settle down. Therefore, a patient must allow the eyelid a full year of healing in order to see the final results.

The rate of recurrence with ectropions and entropions depends on the cause of the irregularity. Involutional entropions and ectropions have a very high success rate when performed properly by a trained oculoplastic surgeon. Cicatricial conditions may have a lower success rate given the increase in complexity of the repair. The grafts that may be used may shrink with time which requires revisional surgery.

When treating ectropion and entropion irregularities, there are some risks that patients should be made aware of. Anyone who has already had revisional eyelid surgery is usually at risk for persistent ectropions requiring further surgery as well as dry eyes and the aforementioned weakness with the functional muscle. There is also the possibility of the surgery failing although most cases are successful.

A patient who has already had a prior eyelid surgery is limited in having a good success rate with an additional eyelid procedure.

Ectropions and entropions are eyelid malpositions that can cause health issues and ocular issues for patients suffering from them.  In order to choose the best treatment possible for the condition, a patient should consult with a board-certified surgeon that has extensive experience with eyelid surgeries who can thoroughly examine the issue and determine the cause of the irregularity as well as the course of action in treating the ectropions and entropions.

Based on an exclusive interview with Christopher Zoumalan, MD in Beverly Hills, CA