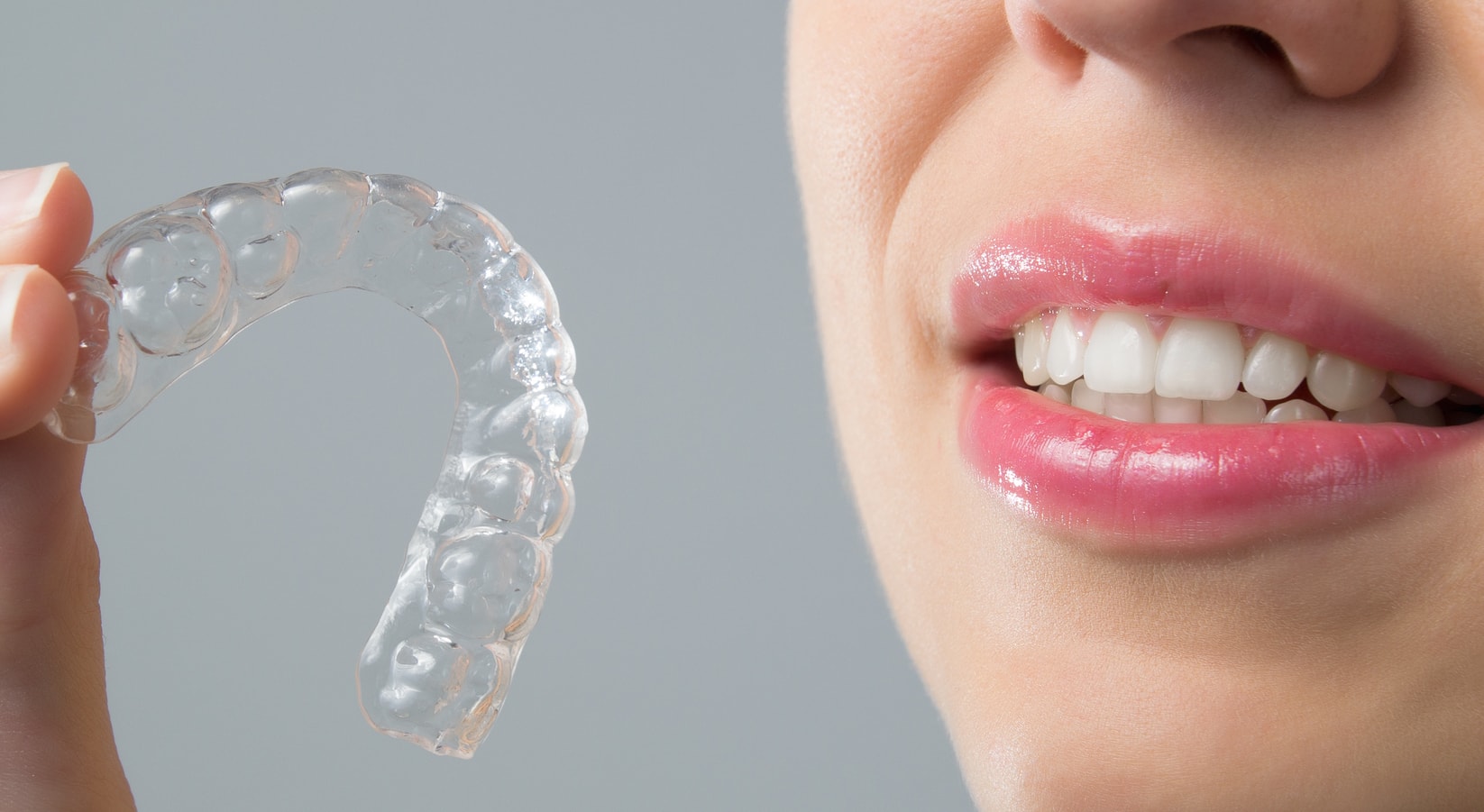 It doesn’t matter how old a person is, everyone is embarrassed when they smile with a mouth full of braces.  From teens to adults, the thought of wearing braces or aligners for a number of years is not an idea that inspires happiness.  Thankfully, there is an alternative to wearing traditional braces.  Straightening teeth is now easier, and less metal filled, with the use of Invisalign.

Invisalign is a clear alternative to braces in that it is a series of clear aligners that a patient or dentist will change out every 14 days. Each aligner moves the teeth a little more into the ideal position for the end result that a patient is looking for.

The teeth can’t be moved too quickly so it’s computer-generated as far as how much each Invisalign tray can move the teeth.  At about 14 days, all the movement that a patient gets from one tray will be complete.  Then it’s time to move on to the next tray.

Anyone who wants to move their teeth can benefit from Invisalign. There are certain cases where Invisalign may not be able to accomplish all the patient’s goals but, for the most part, it can handle the needs.  Children generally don’t use the procedure because they are going to be in a mixed dentition (having a mix of their permanent teeth and their primary teeth). They’re going to have teeth that are coming in as they get older.  If the patient has all of their permanent teeth then they would be a candidate for Invisalign.

One of the huge advantages to Invisalign is the ability to take them out and brush and floss the teeth. With the traditional braces, it’s very difficult to floss and keep them clean. Another advantage is when a person has a speaking engagement or a wedding then they can simply take out the trays during that time. A patient can also have clear retainers. Retainers are simply going to hold the teeth in place after the Invisalign has adjusted the teeth.

The teeth will be moving orthodontically without using brackets and wires. A lot of times for working adults, as well as teenagers, who don’t want traditional wires and brackets, it fills that void.

A lot of times, patients who had an issue with jaw joint discomfort experience some relief, because the trays tend to provide a spacer in the back of the mouth which supports the joint. If a space is put between the posterior teeth in a symptomatic patient, it can actually relieve the symptoms.

People with an implant, or an existing bridge, are not able to move them with Invisalign or traditional orthodontics.  Sometimes with pre-existing dentistry, those teeth cannot be moved just because of what’s previously been done. There could be a need for some sort of restorative aspect built into the treatment plan. The permanent bridge might be removed and put on individual separate restorations so the teeth can be moved. The bridge is restored once the Invisalign therapy is complete.

If a force is applied long enough, there can be a closure of loss and gaps. Sometimes patients have gaps as a result of a tooth size discrepancy.  This means their jaw is bigger than the sum of the distance, the mesiodistal distance, of their teeth.  In that case, they’re going to need an orthodontic restorative treatment plan.

A person always has some combination of mom and dad’s jaw size and some combination of mom and dad’s tooth size. Now if their teeth are too big for their arch, they have crowding. If their teeth are too small for their arch, they have spacing. Sometimes the teeth are spaced out or flared out so if the teeth are pulled in, the spaces can close. Sometimes the teeth need to be restored in combination with Invisalign or some other form of orthodontics. Some examples include implants used to replace a missing tooth, a veneer, a crown, or composite bonding.  Invisalign closes the spaces all the time. Patients just need to have the teeth big enough to close the space.

A lot of patients think Invisalign is going to take longer but that is not always the case.  It depends on the type, and the amount, of movement each patient needs.  For example, tilting movements can be accomplished very quickly, but a rotational or intrusive style of movement may take longer. So as far as the time that someone would need to be in aligners, every single patient is going to be different.

For the most part, Invisalign can accomplish almost anything as long as the patient properly completes the treatment plan. But in some instances, you’re also going to be wearing brackets or wires for several years. The aligner can handle almost anything if it is strictly an orthodontic treatment plan.  If the treatment plan is going to consist of a major jaw surgery in conjunction with orthodontics, traditional brackets and wires are going to be the way to go. That’s how the surgeon stabilizes the jaws once they are placed in a new position. If the shape of the face is going to be changed by moving the maxilla forward or back or moving the mandible forward or back or down, those surgical cases would always be traditional orthodontics.

There are some extreme movements that Invisalign cannot accomplish. For example, with an impacted canine, the tooth is surgically uncovered so it stays buried in the bone and will not erupt on its own. The tooth is surgically accessed and bonded to a bracket and then an elastic chain is used to pull that tooth down into the arch. To do that, a patient would have to use traditional braces. Finally, traditional braces are always going to be used in a mixed dentition when the patient has a combination of primary and permanent teeth.

Invisalign costs $4000-$7000 for the full treatment plan and that cost usually includes retainers as well.

Once all of the teeth are in the ideal position, patients are finished with the aligners. A lot of times during the treatment, doctors bond clear little buttons or attachments to the teeth in certain positions to help rotate or tilt or move a tooth. At the end of the treatment, they are removed in order to take impressions and make the patient retainers. The patient wears the retainers for three to six months, all the time, 24 hours a day. They only take them out to brush, eat, and floss. The retainers are nighttime only after three to six months.

At the end of the treatment, a patient enters the retention phase of orthodontics.  No matter what form of orthodontics used, the teeth will want to move back to their original position unless they are held in the final position long enough for the bone to fill in around them and the ligaments to reset. At that point, patients go to nighttime only retention to keep the teeth from moving.

Invisalign has come a long way and can treat more complex dental conditions today. The treatment time has decreased over the years as new aligner configuration and materials apply constant force for the duration of the 14 days. Many patients not willing to wear traditional braces can get the care they need through Invisalign.  Orthodontics is often thought of as a purely cosmetic procedure but it’s not that at all. Orthodontics helps the bite function properly so teeth last a lifetime. It also helps position them in a place where they are easy to keep clean and healthier. Many patients who had traditional orthodontics, brackets and wires when they were younger lost their retainers somewhere along the way. They want to put their teeth back to where they were because they shifted over the years. Invisalign is a great option for these patients.

Based on an exclusive interview by Dr. Johnathan White in Las Vegas, NV

Invisalign: An Alternative to Braces

Cosmetic dentistry is able to make changes to the teeth and gums that improve both the functional and aesthetic aspects of the mouth. One of the...... Read more > 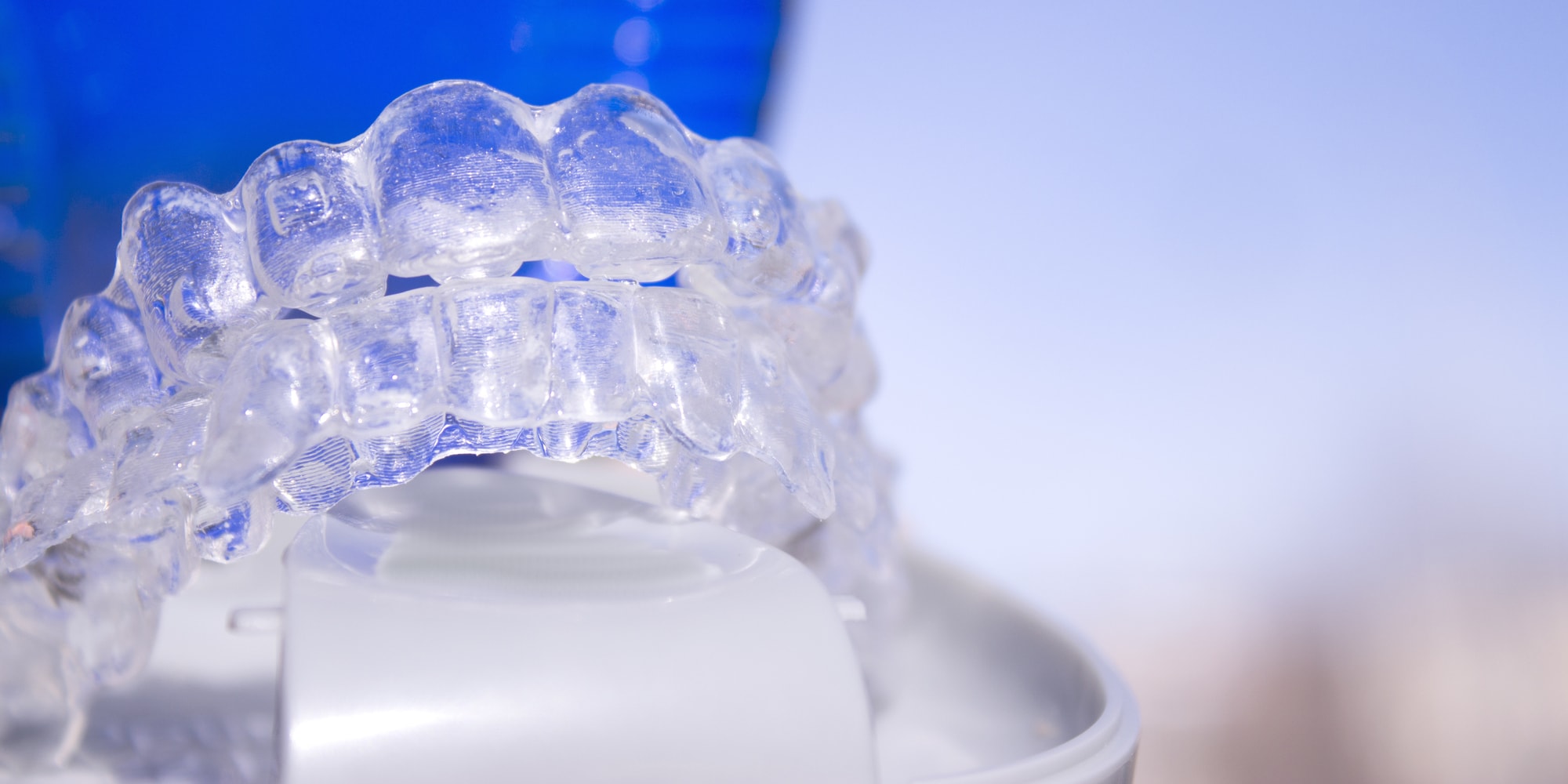 What is Invisalign and why are People Using it?

In the past, patients that wanted to straighten their teeth had to get traditional braces placed in their mouth. These braces were made of metal...... Read more > 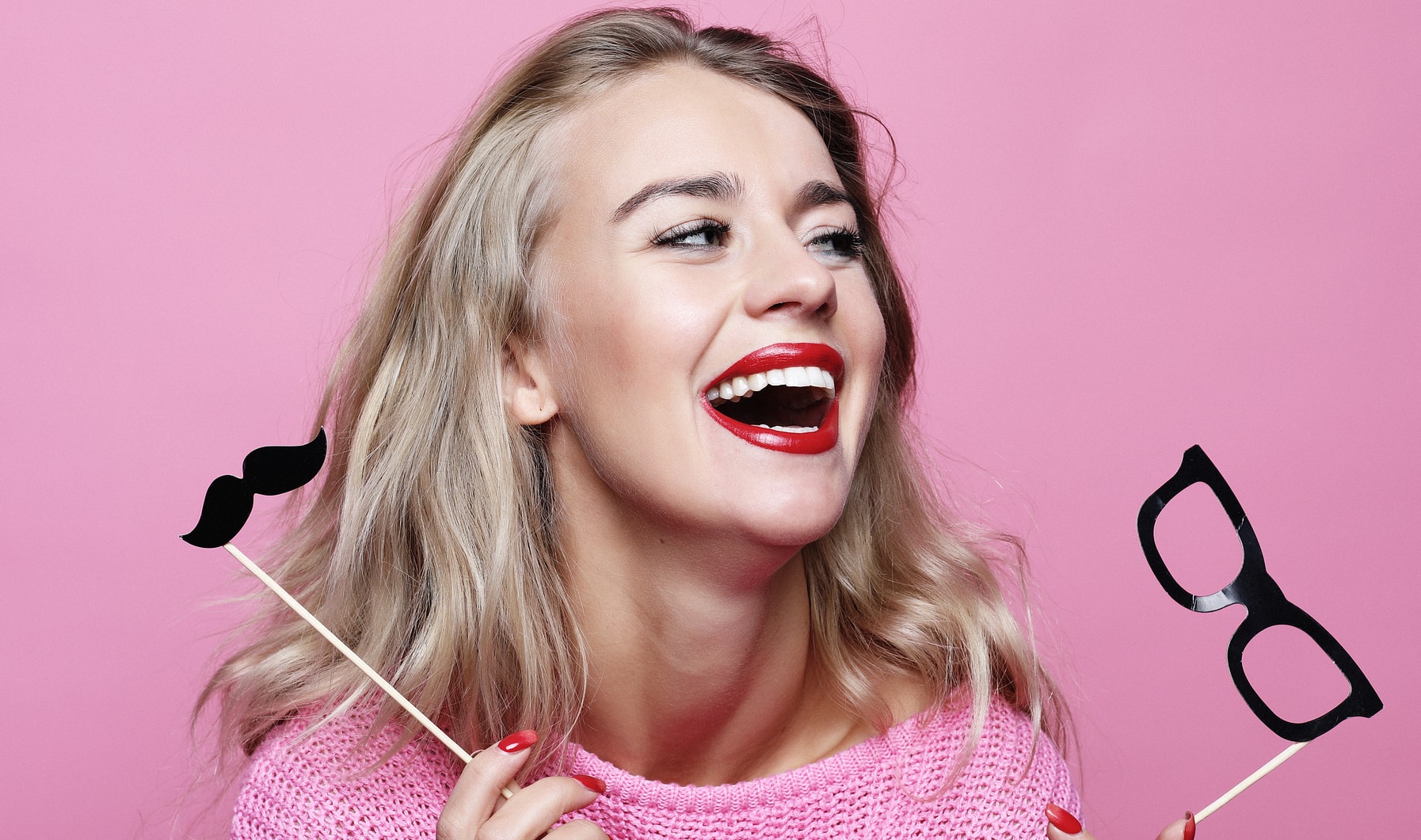 A celebrity beauty transformation is often viewed as having work done on the face of a person or even getting a better contour to the body....... Read more > 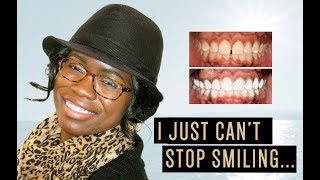