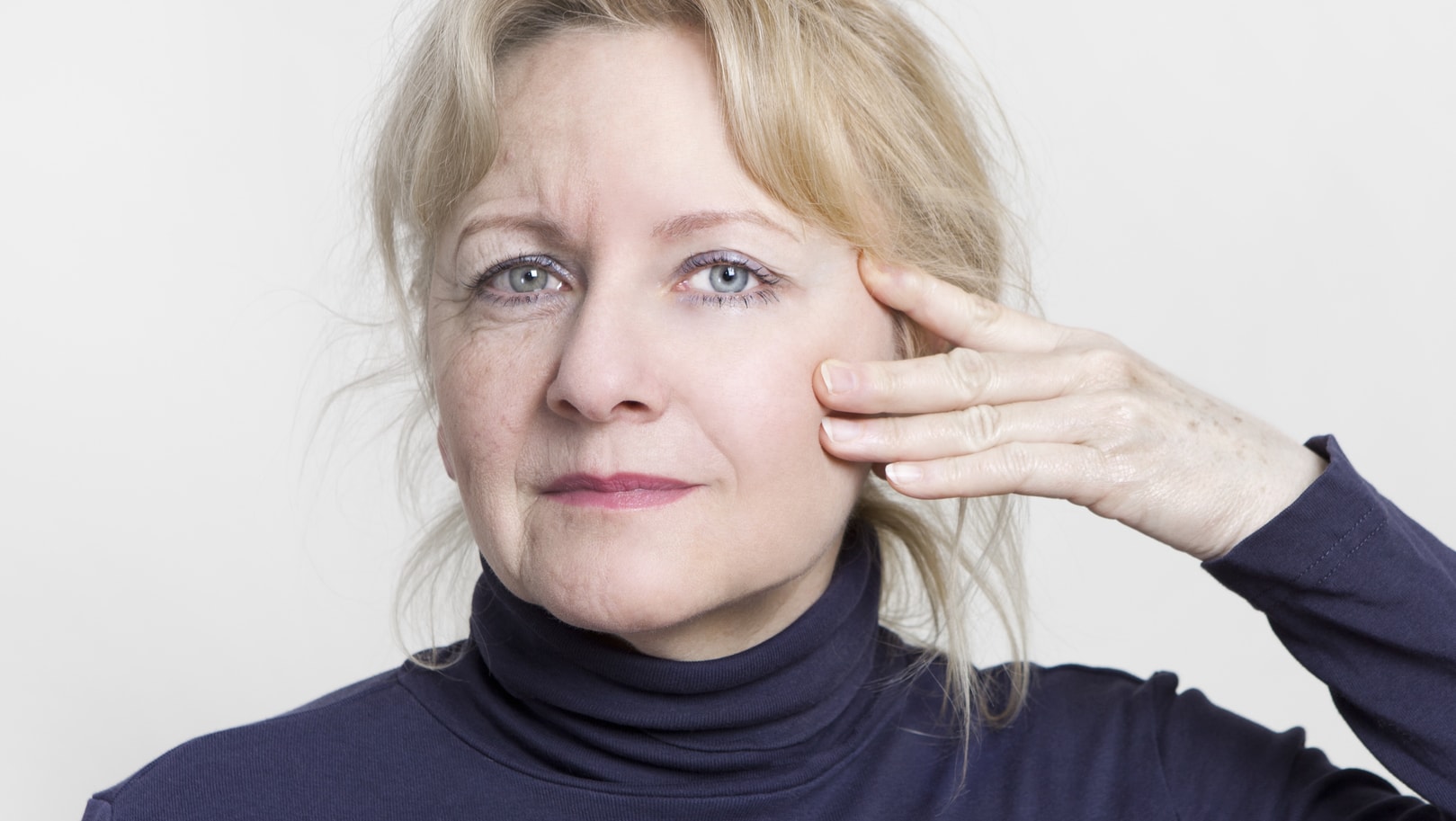 The traditional form of facelifts involves the surgical approach.  Due to current technology there are now non-invasive approaches, such as ultrasound, laser and radio-frequency energy devices that can tighten and provide some lift to the facial skin. A facelift, otherwise known as rhytidectomy, is a procedure that aims to give the face a more youthful appearance. It tightens the skin and reduces skin laxity. Facelift can be further categorized into a number of different types according to the type of incisions used, the depth of the lift and the area of the face that requires treatment. The incisions are usually placed around the ear, up to the hairline and down towards the neck. The design and extent of the incision gives the surgeon the ability to re-suspend the tissues as necessary according to the severity of the aged face. The three most common types of facelifts include the deep plane facelift, long flap facelift and mini-facelift.

The most dramatic improvement can be experienced with the deep place face lift. Less dramatic results are provided by a mini-facelift. The degree of change or improvement from a mini-facelift will be less compared to that of deep plane and long flap facelifts. With regards to safety, however, mini-facelift has the upper hand simply because it is the least invasive. Mini-facelift is also the easiest to recover from and has the least risk of complications.

A mini-facelift is good for younger patients with small amounts of loose skin. The more aggressive kinds of facelifts are suitable for older patients or anyone who has moderate to severe skin laxity. The deep plane facelift is particularly useful for patients who need aggressive re-draping or suspension of loose tissue. It is also indicated for the correction of mid-face laxity. Facelifts in general are not for patients who want to improve the quality, texture or tone of their skin. Skin resurfacing procedures are necessary to improve skin quality and texture.

Facelift is not a skin rejuvenation procedure. It will not improve the condition of the patient’s skin. It is only designed to elevate and re-suspend loose or hanging tissues. To accomplish skin quality improvement, the patient will have to undergo a skin resurfacing procedure or use of skin care products. If improvement of facial volume is desired, it can be done utilizing dermal fillers or fat grafting. Botox injections are useful if fine lines and wrinkles resulting from dynamic skin activity are the concern. All of the treatments mentioned are frequently done in conjunction with a facelift to improve the overall facial appearance.

In mini-facelifts, the exposure and access to loose tissues is limited because of the very small incision. It is also difficult for the surgeon to reach the deeper layers of tissue. Limited access means changes and improvements will not be as dramatic compared to that of the more invasive facelift technique. The limitation of a long flap facelift is that it can only suspend the superficial layers of tissue. It does not deal with the deeper layers of the face which contain the muscles of facial expression and the attachments of those muscles to bone.

All types of surgical facelifts carry the risk of injuring the facial nerve. Since deep plane facelift addresses the deeper layers of the face, the risk of nerve injury and other complications is higher.

Mini and long flap facelifts are above the level of the nerve. Other complications of surgical facelifts include bleeding, bruising, infection and hematoma. Hematoma pertains to the pooling of blood under the flap.

Surgical facelifts can produce immediate results. The final changes and improvements can fully be seen once all the swelling subsides. Following the operation, a pressure dressing will be applied to the patient’s face to keep the repositioned skin flap tightly bound down to the underlying tissue. The dressing will help eliminate all potential spaces where blood and other fluids can collect. Once the dressing is removed after several days, the improvements will be seen. There will still be some bruising and swelling so the final contours will not be apparent until the face is completely healed.

Most facelifts last an average of 10 to 15 years before revision or repeat surgery becomes necessary. A mini-facelift will require revisions sooner because of the limited changes that can be accomplished at the time of surgery.

The incision design, degree of lift and extent of the incisions vary from patient to patient. It all depends upon the needs of the patient based on the amount of skin laxity and age-related changes that have occurred. The approach is customized for each particular case. The key is to balance the patient's expectations with the ability of the treatment to deliver the desired outcome.

Based on an exclusive interview with Michael Will, MD, DDS, FACS in Ijamsville, MD