Body dysmorphic disorder (BDD) is a mental health disorder where a person can’t stop thinking about one, or more, perceived flaws in his or her appearance. These flaws might appear to be minor to others or they might not be visible to others. However, the person suffering from BDD often feels a good deal of shame or anxiety about their appearance. While the coronoavirus pandemic has changed the daily lives of the public, there are some reported cases of people with body dysmorphic disorder finding the need to wear a face mask actually helping them deal with their condition.

Body dysmorphic disorder impacts some people to the point that it can hurt their ability to function on a daily basis. It is estimated that anywhere from five to 10-million people in the United States suffer from this disorder.

There are many compulsions that patients suffering from BDD exhibit. Some examples include picking at the skin, looking in the mirror over and over and repeatedly changing clothes. Some BDD patients seek out cosmetic surgery procedures such as a facelift, rhinoplasty or breast augmentation to try and fix their “flaws”. It should be noted that patients that want to undergo cosmetic surgery will need to schedule a consultation appointment with a surgeon who will perform a physical and mental evaluation of the patient. Someone that is suffering from body dysmorphic disorder is usually not an ideal patient for plastic surgery as they likely will not be satisfied with the final results thanks to the disorder.

Dr. Eda Gorbis, who is the director of the Westwood Institute for Anxiety Disorders in Los Angeles, says “It’s a very severe medical illness. The feedback from the eyes and into the brain is not properly processed. They do not see the forest for the tress, so they over-focus on the detail.”

For patients that fixate on certain parts of the body, face masks that are required due to COVID-19 safety restrictions can actually ease some of the compulsive symptoms they experience.

Dr. Gorbis has noticed that many of her patients are showing signs of relief during the widespread use of masks across the United States. She also noted the ongoing pandemic has highlighted a tendency in BDD patients to hide their features and isolate themselves from others.

In an interview with CNN, Gorbis said “Without the pandemic, they camouflage themselves. They don’t venture out. So, staying at home for them now is great, and wearing a mask is fantastic.”

Even though these patients seem happy with wearing a mask, Gorbis made sure to point out that wearing a face mask is not a long-term solution. In other words, the parts of the body that are subject to fixation by BBD patients are not actually fixed.

She said, “It’s like hypochondriasis. With hypochondriasis [the obsession] moves from organ to organ – ‘It’s my appendix, it’s my heart, it’s my stomach.’ With BDD, it’s the body part.”

FYI: Hypochondriasis is also known as health anxiety and it is an obsession with the idea of suffering from a serious medical condition that remains undiagnosed.

Gorbis has developed “crooked mirrors” that exaggerate and externalize the distortions seen by patients. During the treatment, she has patients face their worst fears such as the fact they think they are ugly and that everyone can notice that fact.

The purpose of this treatment is to allow patients to “habituate to the idea that they can be ugly and still be acceptable. Because the brain is going to keep giving them that feedback, that ‘You’re ugly.’”

In addition to the “exposure treatment”, patients can also get help by undergoing cognitive behavioral therapy, taking medication or practicing a regular combination of both treatments.

There are many people that suffer from BBD that never undergo any type of treatment for the disorder. The decision to seek out a treatment plan is important as a 2007 study showed that around 80\\% of people that have BDD have experienced suicidal ideation at some point in their life. It has also been reported that around one in four (or more) people with BDD have attempted suicide.

Some of the hurdles to recovery from BDD include the secrecy and shame that patients feel from the disorder. However, if a person does enter into some form of treatment, the chances of recovery are very good. A 2011 study showed that given enough time, patients with BDD often make a full recovery and they rarely relapse later in life.

Gorbis says the only permanent solution to this illness is a long-term, committed treatment plan. Without making this decision, those suffering from BDD will be able to enjoy very little in the way of relief once the need to constantly wear face masks has passed. 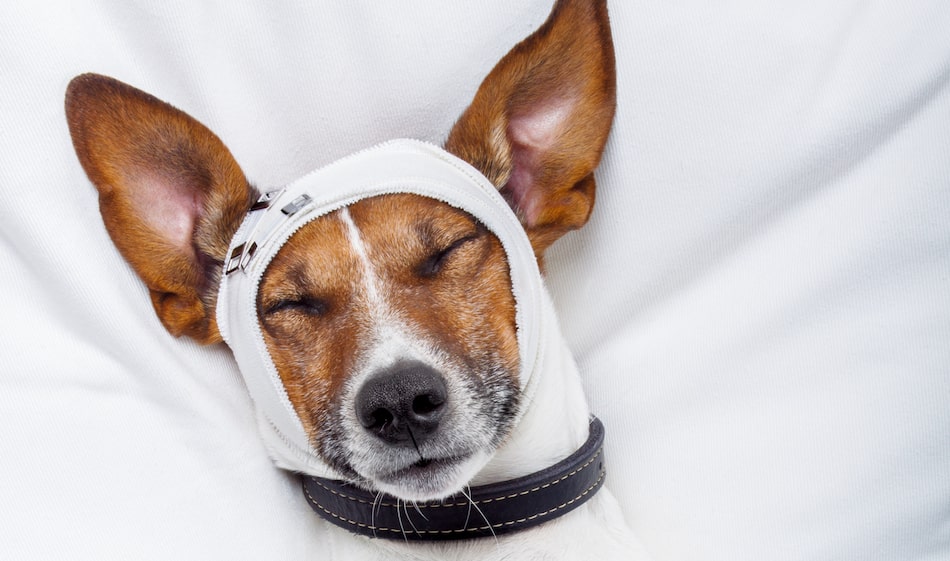