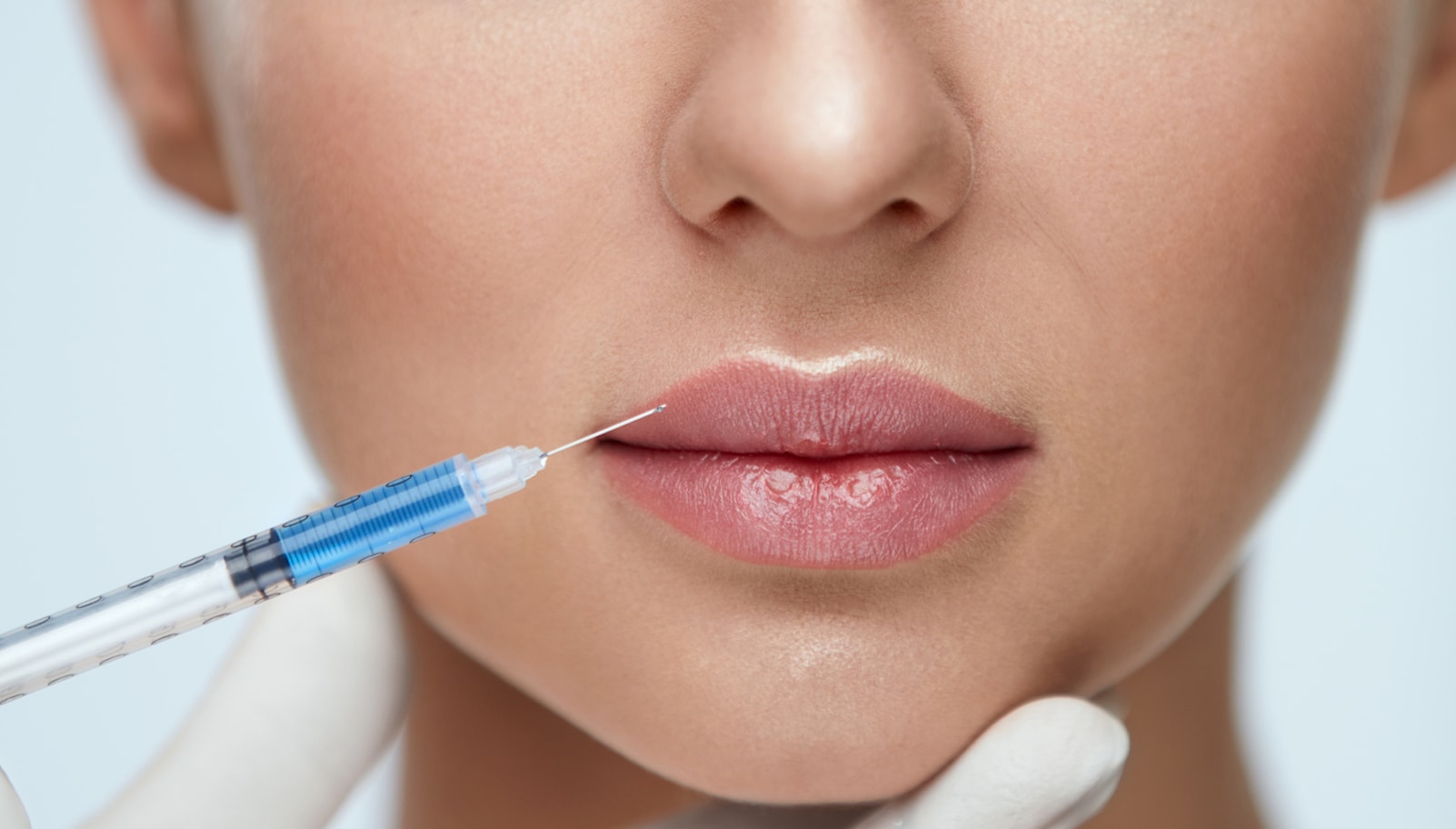 Lip augmentation is a cosmetic surgical or non-surgical procedure performed to enhance the appearance of the patient’s lips by making them plumper and fuller. Surgical enhancement is done through the use of lip implants, while non-surgical is via injection of dermal fillers, collagen, and fat. Lip augmentation using implants have become increasingly popular over the past few years due to their superior results. Newer lip implants look and feel much more natural. Although lip injections are still widely performed, younger patients are starting to want lip implants more. One of the main reasons is the results provided by lip implants last much longer, as opposed to that of non-surgical means which is only good for six months.

Different kinds of implants are used for lip augmentation. The earliest, original kind are the ones made of silicone, which look and feel very unnatural due their large size. The next type are those made of Gore-Tex. Gore-Tex is a waterproof lightweight fabric membrane invented in 1969 by W.L. Gore and Associates, Inc. It is mainly used in weather garments and more recently, for medical purposes including synthetic ligaments, heart patches, vascular grafts, sutures, etc. Lip implants made out of Gore-Tex proved to be much better than their silicone counterparts due to their flexibility. One problem with older silicone lip implants is they are too hard and large, so when the patient smirks the implant can be pulled to one side causing asymmetry. Another good thing about Gore-Tex implants is that the body’s tissues grow around it, thereby holding it securely in place. In other words, they do not become displaced like silicone implants do. The only problem with Gore-Tex implants is when scar tissue grows around the implant, the scar tissue can be very hard and the patient will start to feel it. There can also be some dimpling on the lip area. To address this problem, an implant made of both silicone and Gore-Tex was developed. The inside was made of silicone, while the outside was Gore-Tex. This combination lip implant was successful at first because the incidence of scarring was reduced, but eventually, some patients still got dimpling when they smile.

Now, surgeons use silicone-only implants primarily that are much thinner, softer, and more flexible. These implants impart a much more natural look. Patients can get an implant but still look as though their lip was not enhanced with any kind of synthetic implant at all. New generation silicone implants are now very popular especially in patients 50 years old and above. One more advantage of the smaller silicone lip implants is that if the patient wants to do injections on top of it later, it can be done. Further advantage is that unlike the fat injections which last for an average maximum of two years, implants produce permanent results.

Lip implants are indicated for everyone who wishes to have fuller lips, but surgeons recommend it especially for older patients. Younger people usually have nice lips, so putting an implant there can overdo it. But basically, anyone who cannot afford to get lip injections every six months is a good candidate.

The main advantages of having a lip implant include natural look and feel, and the longevity of the result. As previously mentioned, non-surgical means of lip augmentation lasts for six months or maybe a little bit longer, whereas implants last forever. A major disadvantage of lip implants, nonetheless, is that they have specific predetermined sizes. The surgeon cannot customize the implant according to the patient’s wish. Unlike with injections, the surgeon can add a little bit more in the middle or in the sides. The doctor can customize the look by injecting in different places.

Another thing about a silicone lip implant is even though it looks very natural and feels very soft, the tissues do not grow into it. So potentially, it can shift over time because of its silky smooth surface. That is quite uncommon, but it does happen every once in a while. Patients who like to smirk or those whose lips draw to one side when they smile or talk are better off with a Gore-Tex implant. Such implant will stay in that place and follow the patient’s smile and the muscle when it pulls.

Probably the biggest limitation of lip implants is the fact that they come in fixed sizes – small, medium, and large. The size is based on the width and length of the implant. There are no customized versions. If the patient has a very wide smile and the longest implant is still too short for it, there is a likelihood that the implant may shift because it is not going to sit properly in the patient’s lips.

Because augmentation with lip implants requires an operation, the complications are all related to surgery. There will be some swelling and bruising for about two weeks. Long-term complications are rare.  It can get infected in the long run and will therefore require removal. It can shift, move, or migrate. And in very rare instances, it can even extrude, which only means that the operation was not done properly to begin with.

Generally, if the patient did not get much bruising and swelling, he or she will be able to fully recover in seven days. But in general, a recovery period of 10 to 12 days is advised. Of course, the bigger the lips are, the more they are going to swell and bruise. As for older patients, their blood vessels are more fragile so they tend to bruise a little bit more than an average person; hence, the recommended recovery period for them is at least 12 days.

Results are noticeable in as early as 12 days, or once the swelling and bruising subside. There will be continuous improvements for up to 21 days. Two to three weeks after the surgery, what you see is what you get. The results last forever unless the implant shifts, or if the patient wants to have it replaced with bigger implants. If the patient notices that his or her lips are already getting thin even with the implants in place, the patient may opt to top it off with some lip fillers.

Since its inception, experts have developed various products and techniques to make a lip augmentation procedure more effective. But the success of the procedure still depends on the skill of the specialist who will perform it, and that skill stems from the years of experience the surgeon has with lip augmentation operations. Be sure to find a credible doctor if you are looking to undergo lip augmentation. Lip augmentation with implants can produce serious complications if the person performing it is inexperienced. Do not hesitate to ask about your specialist’s training and education.

Based on an exclusive interview with Mike Majmundar, MD in Alpharetta , GA

Lip Filler Vs. Lip Implants: Breaking Down The Differences

There’s something very aesthetically pleasing about having plump and luscious lips. However, they’re not something that very many of us are...... Read more >

Lip Lift Surgery or Non-Surgical Treatment - Which One is Right for You?

When people think of making their lips fuller, they may immediately think of dermal filler injections, thanks to celebrities like Kylie Jenner and...... Read more >

Getting a Natural Pout with Hyaluronic Acid Lip Fillers

Lip filler injections have been around for decades and have progressively gotten better to deliver a more natural look and appeal for the lips. In...... Read more >

Madonna seems to always know how to stay in the spotlight and she has been in the news lately for both her music and her appearance. Earlier this...... Read more >

Lip Implants Explained - How They Augment the Lips

As a person ages, the lips can start to lose volume and gain an older and thinner look. In order to combat aging of the lips, patients can have...... Read more > 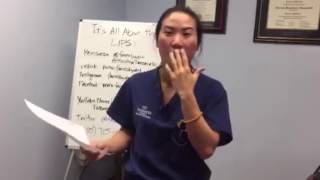 Its All About the Lips